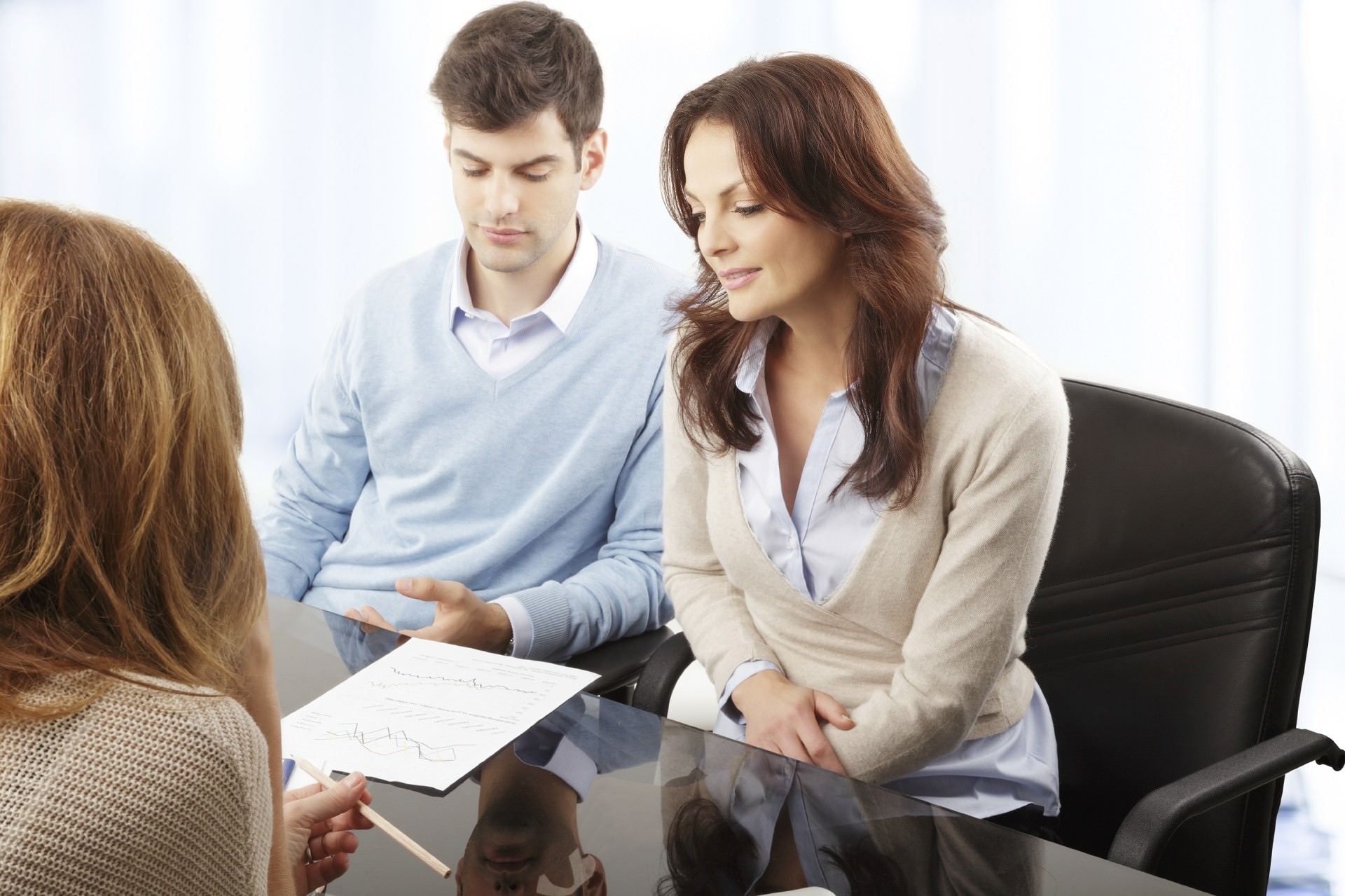 In the 15 years that I have been dealing with business recovery and insolvency related matters, there has been constant change to the various areas of legislation that we have to operate within. These are not just changes to our industry bible (The Insolvency Act and Insolvency Rules 1986), but other areas of other legislation which have a direct impact on our day to day duties.

These include, but are not limited to the:-

I can’t recall a year without some fundamental change to legislation that impacts us, and up until now there has always been a common theme, which is to create further burden on the Insolvency Practitioner, both in terms of technical training and legal responsibility!

On 26th March 2015 the Small Business Enterprise and Employment Act received Royal Assent, and although there are some additional requirements for IP’s to note, overall it is my view that this simplifies certain aspects of our role. It was part of the Coalition government’s ‘Red Tape Challenge’ (not to create it, but to actually cut it!!!).

Below is a snapshot of some of the changes, which came into effect on 26th May 2015.

Creditors can now extend an Administration by 12 months by resolution (previously this was only 6 months).

Any liquidator leaving office must file a progress report

There are no transitional provisions in SBEEA so these changes apply to all existing cases.

If you have any queries in relation to the content of this blog, please get in touch. This is the first of our monthly blog, so watch this space for further updates. 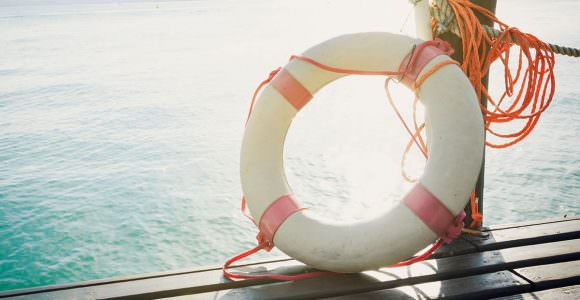 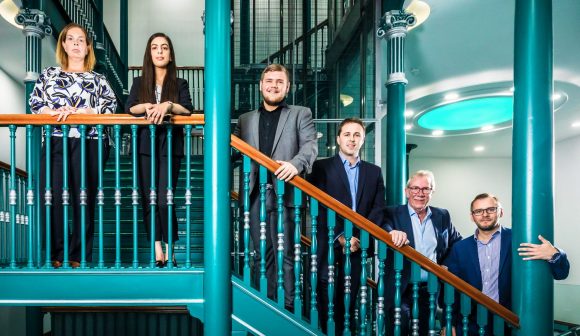